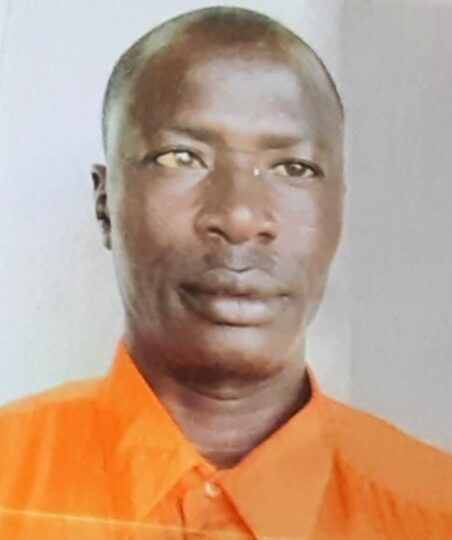 A 45-year-old farmer and marketer, Ahmad Isah has been convicted and sentenced to one year imprisonment by Justice J.A. Awak of the High Court of Gombe, Gombe State.

He was sentenced on a two-count charge bordering on adulteration of maize and millet seeds, forgery and counterfeiting contrary to 379 of the Penal Code brought against him by the Economic and Financial Crimes Commission, EFCC, Gombe Zonal Command.

The defendant pleaded guilty to the charges when they were read to him and was convicted accordingly.

Ahmad in connivance with some people now at large, engaged in buying local grains including maize, millet, rice among others, which were then repackaged in 5 kg bags and labeled as approved certified hybrid seeds, which they sell at premium price to unsuspecting victims.

Investigation revealed that the grains were adulterated and did not meet the minimum seed certification standard. Furthermore, his company, All Farmers Variety Company, was not registered nor accredited to engage in the sale/marketing of seeds in Nigeria.