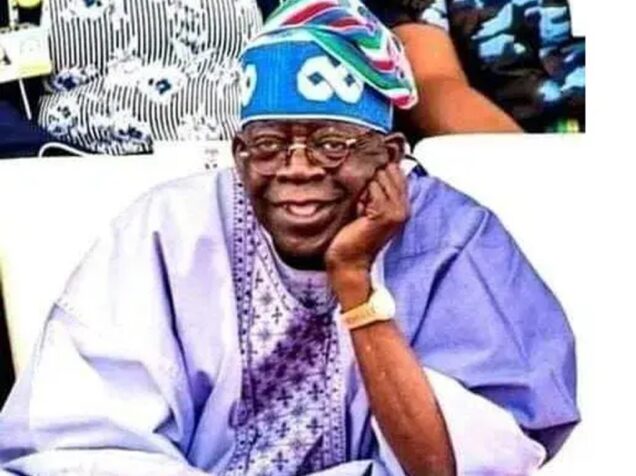 In a post on Twitter, Sani, a human rights activist, asked Tinubu to give the so-called supporters a simple test: the Jagaban poster test.

“Our Dear Jagaban, Any northerner who comes to Lagos and declare his support for your presidential goal, tell him to paste your poster in the front of his house first.Yours Brotherly”, Sani tweeted.

The post is generating series of reaction in Twittersphere, with many surprised by what Sani was insinuating.

” really? even in kano? i tot gandollar like him nii’, wrote Opadeji Abidemi.

“Oga Senator shehu Sani, Well done ooo.. How is the get family.…Make you increase the volume oo,. Because people way dey for back nor dey hear”, replied Amos Emokiniovo Erhirhie.

“All this alliance is ending in regrets; APC has failed and has no future in Nigeria”, Olu Chuks wrote.

Chiukwu @Chiukwu two added his voice: “I will rather Advise Jagaban to fight for the Release of Sunday Igboho so that in 2023 they can swiftly declare Independent State of Oduduwa.

“If he doesn’t get that Security by his side he may not have the chance to regret.”

Meanwhile Tinubu has said he is undergoing wide consultations on his presidential plan.