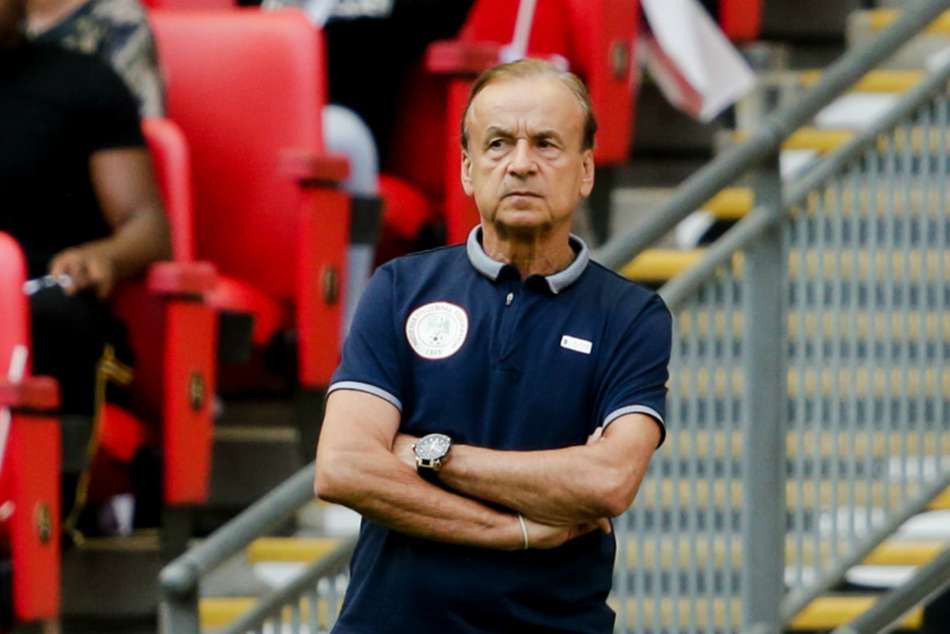 Former Super Eagles head coach, Gernot Rohr, has said that the Nigerian Football Federation (NFF) broke the contract he had with them.

He added that he was poised to win the 2021 African Cup of Nations in Cameroon if he were still in charge.

Rohr said this during an interview with ESPN.

“This should now be handled by my lawyer. He will do everything for me. I’m outside now of these questions. The legal situation must be cleared”.

Rohr noted that while he was coach, he met all the targets set for him as the team was on course to win the coming African Cup of Nations in Cameroon.

“The target in the AFCON was for me to reach the final. So if I don’t get to the final in the AFCON, they could have a reason to sack me.

“I’m sure that I would have got to the final but of course, it’s not 100% sure. I believe we could have had a good AFCON and also prepare for the World Cup through these six or seven weeks where we are working together, and the team can come closer and have more complicity, more harmony, and better football.

Rohr when asked if he would win the Nations cup said: “ Of course! Last time we made third.

“We had a good AFCON, we lost in the semifinal in the last second. This time, I’m sure it would have been better because the team has been growing together for five years and we had our different strategies, and the tactics were becoming more and more efficient.

“And I think even without me, they will do it, they can do it because this team is young, is intelligent, and they can fight.

“They love their fatherland and they will be able to do very well at the next AFCON.”