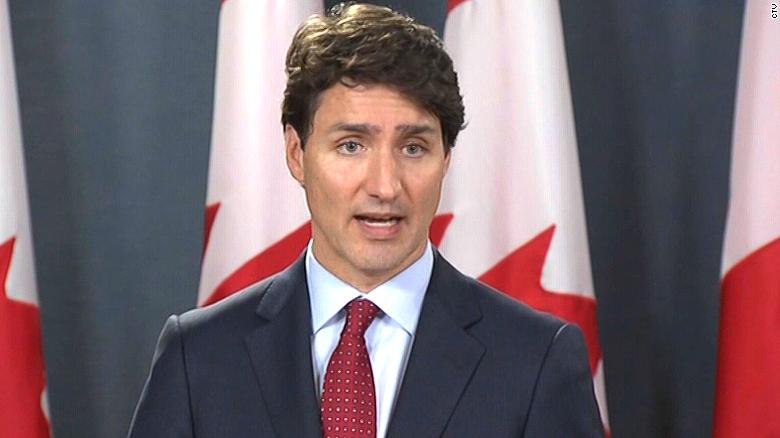 Canada is lifting the ban on international travel from the ten African countries earlier axed, starting from Saturday, December 18.

Health Minister Jean-Yves Duclos made the announcement on Friday.

This is coming after it temporarily banned South Africa, Mozambique, Botswana, Zimbabwe, Lesotho, Eswatini, Namibia, Nigeria, Malawi and Egypt following outbreak of Omicron variant of COVID-19. The ban was set to expire on January 31.

However, a huge criticism arose after Canada only included African countries in its ban, even though the Omicron variant had been detected in 44 countries at the time.

According to the Minister, the bans were originally put in place due to a high rate of travellers testing positive for coronavirus.