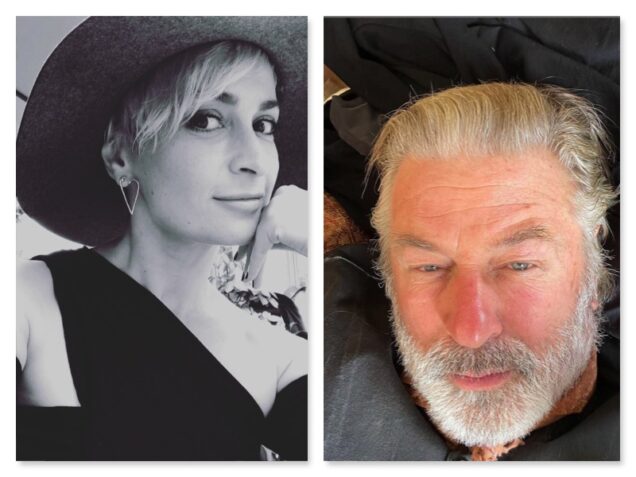 A search warrant has been issued for actor Alec Baldwin’s phone in the investigation of October’s fatal shooting of cinematographer Halyna Hutchins.

Hutchins was shot dead by Baldwin on the New Mexico set of his Western movie “Rust.”

The Santa Fe County Sheriff’s office believes there are key conversations on Baldwin’s phone related to what led to the prop gun death of Hutchins in October.

Investigators previously asked the 63-year-old actor for his phone but he told them they would need to get a warrant, New York Post reported.