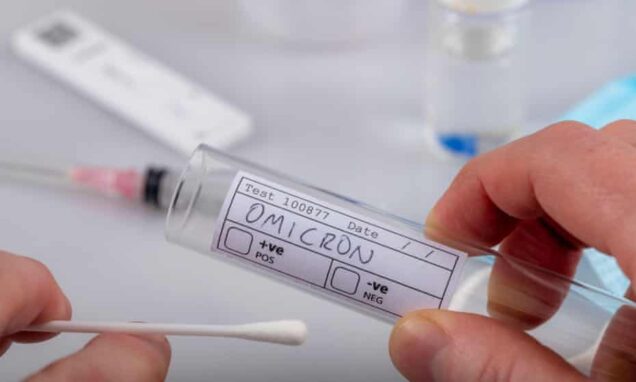 The new Omicron variant of the Coronavirus is spreading rapidly in Spain, one of Europe’s most popular tourist destinations, El Pais newspaper reported on Friday, citing doctors.

In the capital region of Madrid, the strain already accounts for more than 30 percent of all new infections.

Omicron is expected to be the dominant strain there by Christmas.

Similar developments were also reported in other areas of Spain.

“It’s shooting up like foam,’’ said Carlos Artundo, director-general of public health in Navarre in the north of the country.

There, the seven-day incidence of new infections per 100,000 inhabitants is the highest in Spain at 720.

On the popular holiday islands of the Balearics, which include Mallorca and Ibiza, it is over 300, while the national average is still just below that.

More and more regions are introducing the requirement for people to prove they have been vaccinated, recovered or have a recent negative test in order to enter restaurants and other leisure facilities.

Meetings in private were currently limited to between six and 12 people only on the Canary Islands.