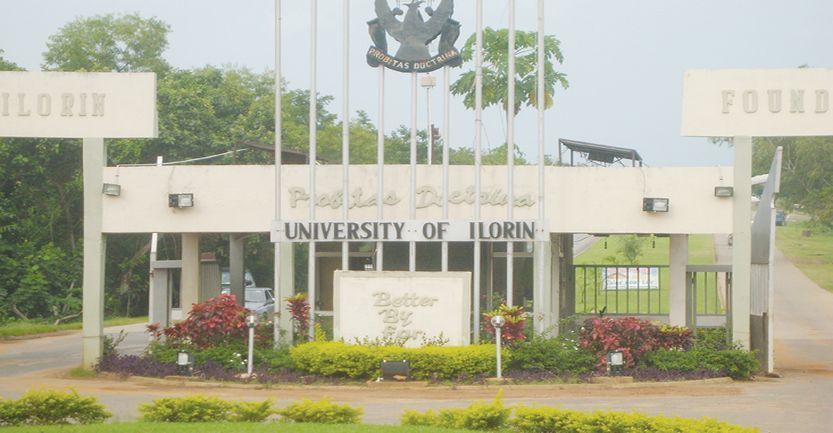 A total of 18,153 candidates sat for the University of Ilorin Post-UTME examinations for the 2021/2022 academic session.

The examinations were held between Dec. 13 and Dec. 16, the university stated in its bulletin issued on Monday in Ilorin.

“Of the 28,048 candidates that scored 180 and above in this year’s JAMB examination and made the University of Ilorin their first choice, 18,639 registered to participate in the pre-admission screening exercise.

Prof. Umar Gunu, Chairman of the Unilorin Admission Committee, who is also the Dean, Faculty of Management Sciences, explained that admission into the university would be based purely on merit.

Gunu explained that all candidates who participated in the exercise received their results the same day.

“Candidates must do well in their JAMB examination, School Certificate examination and Post-UTME examination before being considered for admission.

“The next stage is the compilation stage where we will collate their JAMB, O’Level and the Post-UTME test results.

“The JAMB result will be 50 percent of the aggregate; O’Level is 20 percent while the Post-UTME will be 30 percent. That will give us 100 percent,’’ he stated.

According to him, it is the aggregate that will be used to determine merit cut-off marks based on the approved yardstick.

Gunu warned candidates and their parents to be wary of scammers who would want to extort them, adding that it was only through the Central Admission Processing System that candidates could know their admission status.