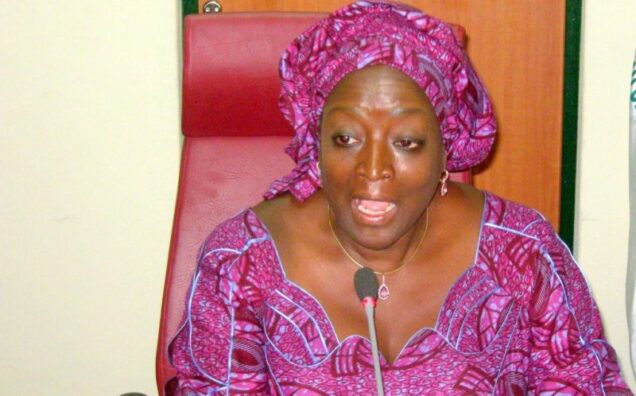 The Board of Directors of Transcorp Hotels Plc has announced the appointment of Ms Bolanle Onagoruwa as an Independent Non-Executive Director effective Dec. 17.

This was contained in a notice by the Company Secretary, Kofo Olokun-Olawoyin, posted on the website of the Nigerian Exchange (NGX) Ltd. on Monday in Lagos.

According to the notice, the appointment was in pursuant to the provisions of the Companies and Allied Matters Act and the Articles of Association of Transcorp Hotels.

Olokun-Olawoyin said Onagoruwa contributed immensely to the public sector reform and privatisation in Nigeria during her 12-year service with the BPE.

“She served four years service as Secretary Social Development and Secretary Education in the Federal Capital Territory Administration before retiring as the Director-General of BPE in 2012.

“The power sector reform and privatisation programme recorded significant progress during her two-year tenure as Director-General of BPE,” he said.

She is also an alumna of the Harvard Business School (General Manager Programme) and was an Independent Director of NOVA Merchant Bank from 2017 to 2021.