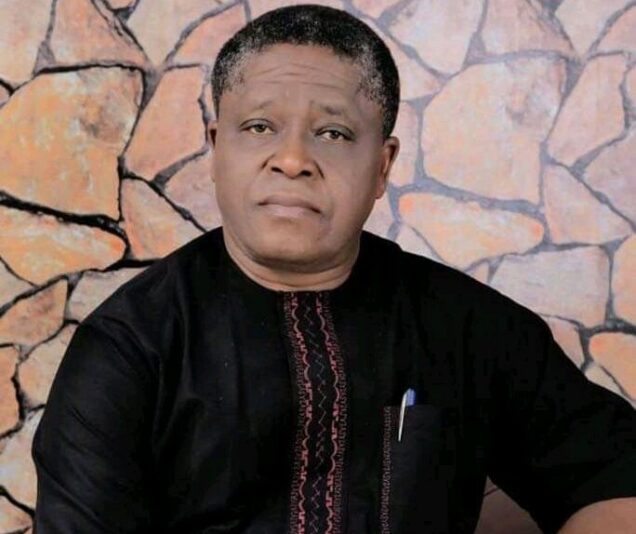 Iwuoha, until his death, was Special Adviser, Media to the Abia State Governor, Okezie Ikpeazu.

He was managing editor/head of editorial department , Daily Times of Nigeria between 1991 and 1993, during which time he led seven Presidential Monitoring Teams to seven states of Nigeria on inspection of DFRRI projects.

Iwuoha’s last major media engagement was as Chairman, Screening and Election Committee of the Nigerian Guild of Editors (NGE) at the 40th Biennial Convention of the guild held in Kano in June this year.