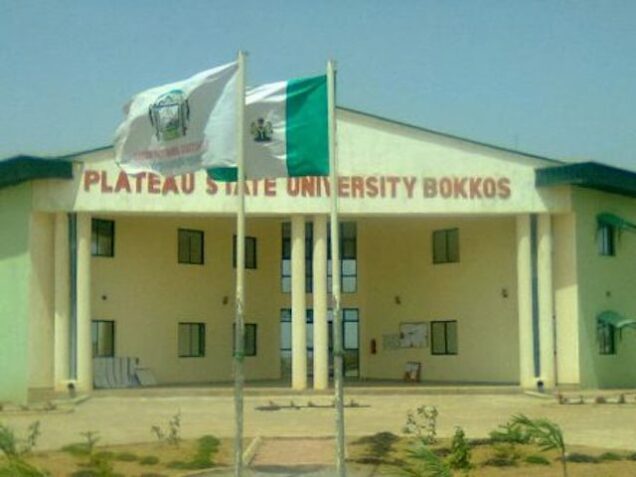 The Plateau State University (PLASU) Bokkos, chapter of the Academic Staff Union of Universities (ASUU) has commenced an indefinite strike to press home its demands for improved welfare and working environment.

According to them, the Plateau government had failed to honour the agreement it entered with the union, hence the decision for the industrial action.

The union in the statement further explained that the lingering issues border around rising insecurity around the university and non-payment of earned allowances.

The reasons, the union said were paucity of accommodation for both students and staff and the need for government to construct more lectures halls, among others.

“At our congress held on Monday, Dec. 20, members reviewed the level of implementation of Plateau State Government/ASUU-PLASU agreement.

The congress, the statement said, resolved that the state government having signed an agreement with the Union on March 2, 2021, has not kept faith with the document. :

It said the government had failed to “address security concerns by deploying the services of armed Civil Defence Corps”.

ASUU said the Plateau government had also failed to locate a functional police outpost in the university host community, as well as, its inability to settle the national minimum wage arrears within the first quarter of 2021.

It further alleged that the government had failed to immediately release of N70 million as part payment of the first tranche of earned academic allowance arrears.

ASUU said as at the time of its congress, the second tranche of N72 million in October 2021 has been long overdue.

It also accused the government of failure to complete the payment of mainstreamed earned academic allowances for 2019/2020, among others.