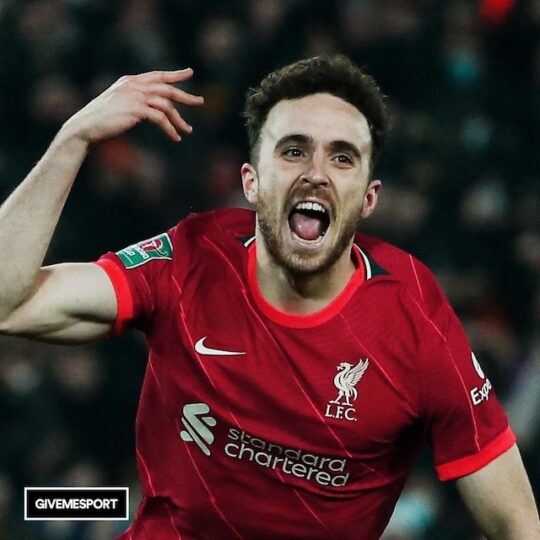 Chelsea, Tottenham and Liverpool have reached the semi-finals of the Carabao Cup, joining Arsenal which qualified Tuesday trouncing Sunderland.

Chelsea and Tottenham will face each other in another titillating London derby.

On Wednesday, a much-changed Chelsea side featuring several academy players beat Brentford 2-0 to make the semi-finals.

An own goal 10 minutes from time by Pontus Jansson broke the deadlock at Brentford before a Jorginho penalty sealed victory for Thomas Tuchel’s side.

In the night’s other London derby at Tottenham, goals by Steven Bergwijn and Lucas Moura edged Antonio Conte’s side past West Ham with a 2-1 win.

Liverpool were made to struggle by Leicester, coming from 3-1 down in the first half to level the scores and force decider penalties.

Leicester were two goals up by the 13th minute after a brace by striker Jamie Vardy.

Oxlade-Chamberlain put the home team on the score sheet on the 19 minute. But in the 33rd minute, James Maddison extended Leicester lead to 3-1.

In the second half, Liverpool began a revival with a goal by substitute Diogo Jota, who replaced Conor Bradley a minute after resumption.

In extra time of play, Takumi Minamino rescued Liverpool from home defeat by conjuring the equaliser.

In the penalty shootout, Minamino missed his shot, but two Leicester players were not on song as well, handing Liverpool a place in the semi-finals.