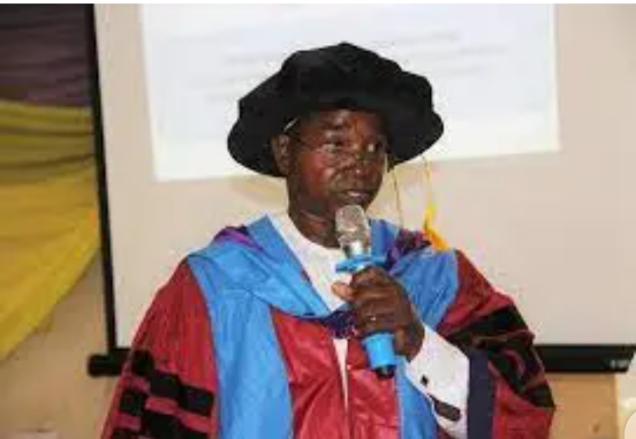 The National Examination Council (NECO) has announced that it has begun taking steps to make its exams compulsory across the nation.

Mr. Azeez Sanni, The council’s Head of Information and Public Relations Division made the announcement in a statement.

He expressed optimism that other states would follow after the Cross River Government which had granted approval to make all public examinations conducted by the council compulsory for all public schools in the state.

According to Sanni, Cross River made NECO compulsory across the state after a request by the Registrar/Chief Executive of NECO, Prof. Dantani Ibrahim Wushishi, during a courtesy visit to the governor in Calabar.

Reportedly, Ayade was satisfied with the performance of indigenes in NECO SSCE over the past five years.

NECO registrar, Prof. Wushishi also commended the state for its positive disposition about the council.

He stated that NECO is the only national indigenous examination body in the country and as a result deserves the support of all Nigerians.