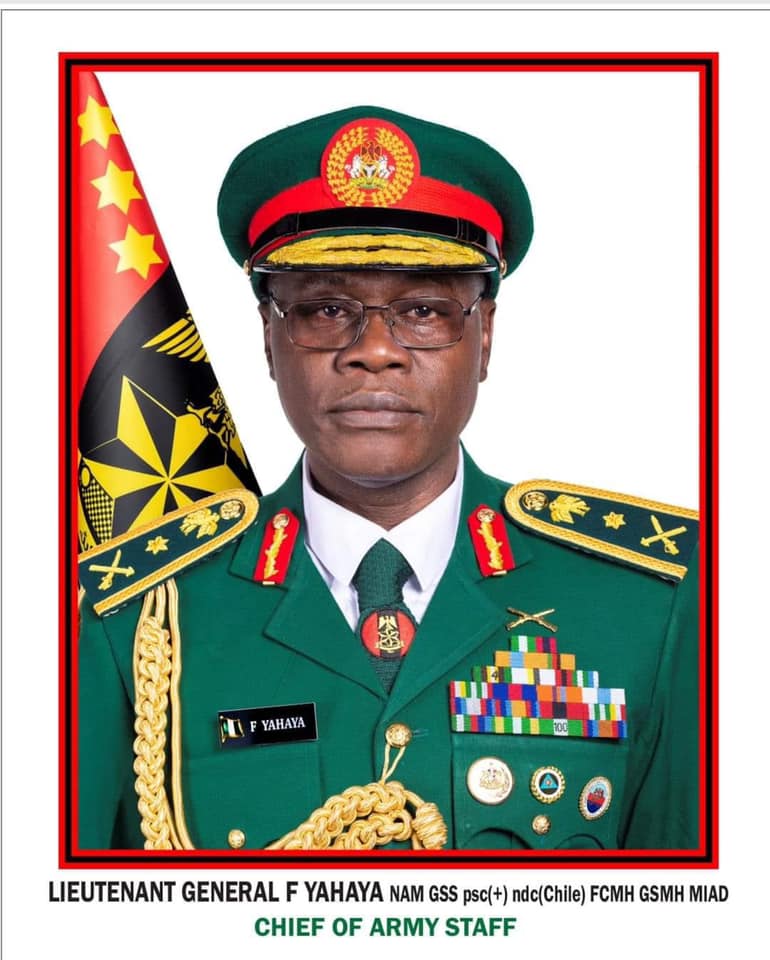 A statement issued by Army spokesman,  Brigadier General Onyema Nwachukwu on Wednesday said the Army Council took the decision on Tuesday by approving the promotion of senior officers to the ranks of Major General and Brigadier General respectively.

The Chief of Army Staff, Lieutenant General Faruk Yahaya congratulated all the promoted officers and their families, and urged them to redouble their effort to justify the confidence reposed in them by the Nigerian Army.