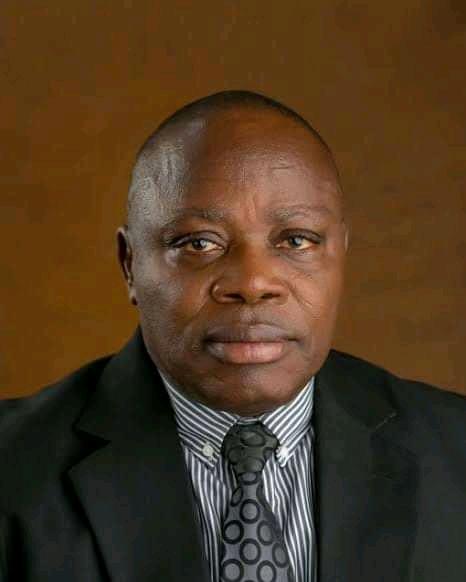 The freed inmates included those who were either on awaiting trials and had spent more than 8 years in detention, as well as those who have health challenges.

Among those released is the paramount ruler of Emelaga community, in Abua-Odua Local Government Area of Rivers State, Chief Sunday Iwori.

He was released on health grounds.

The CJ said the jail delivery exercise was in exercise of his “powers in section 34 of the Rivers State administration of Criminal Justice Laws”.

He added that decongestion of the correctional centers should be a major concern for stakeholders in the administration of justice.

Justice Amadi attributed the congestion of the Custodial centres to non-filing of information on case files, wrong charges and lack of diligent prosecution.

He said in the pursuit to achieve decongested custodial centers in the State, the management of the State judiciary has “approved that periodically, magistrates will be posted to the centres to continue the exercise”.

He charged the freed inmates to be of good behaviour and not to go back to their former lifestyle.

The State comptroller of corrections, Nigerian Correctional service, Alex Oditah commended the State judiciary for the exercise, adding that it will help to decongest custodial centres.