US diplomat arrested in Turkey 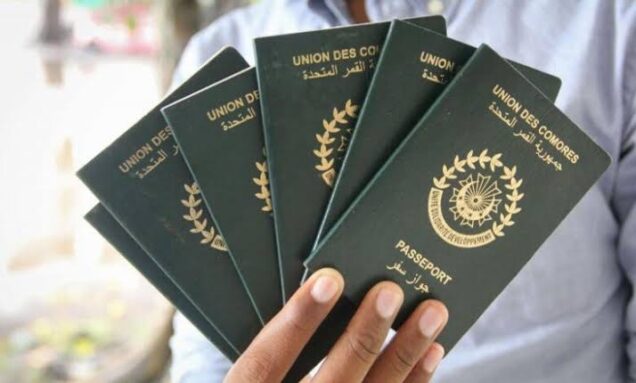 US diplomat arrested for forgery

Turkish authorities arrested an American diplomat working at the U.S. consulate in Beirut, for allegedly helping a Syrian national fly to Germany on a fake diplomatic passport.

The state media reports, citing the police on Wednesday, said the diplomat, identified by the initials DJK was accused of “forgery of official documents’’ and trying to help the Syrian national leave Turkey but was arrested in Istanbul.

Anadolu said police detained the two suspects on Nov. 11 and found 10,000 dollars in an envelope and a forged diplomatic passport on the U.S. diplomat.

The diplomat is now in jail while the Syrian national was released, it added.

Meanwhile, it is not clear when the U.S diplomat would appear in court.

The U.S. missions in Turkey and Lebanon were not immediately available for comment.