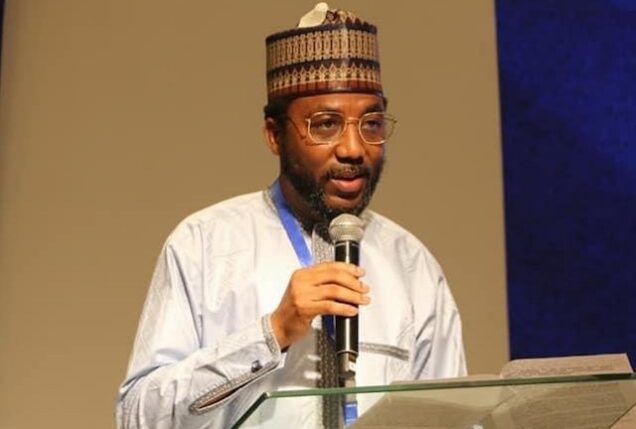 The Acting Managing Director, Muhammed Bello-Koko, made this known in a statement signed by the new General Manager, Corporate & Strategic Communications, Nasiru, in Lagos on Thursday.

According to Nasiru, the appointments took immediate effect.

He said that 10 Assistant General Managers were also appointed.

“The new appointments is in line with the management’s commitment to employees’ motivation and service excellence.

Bello-Koko, while congratulating the new heads of divisions on their appointments, admonished them to regard their new appointments as a call to duty and service to the nation.

He urged them to commit their optimal best to achieving the vision of the Authority.