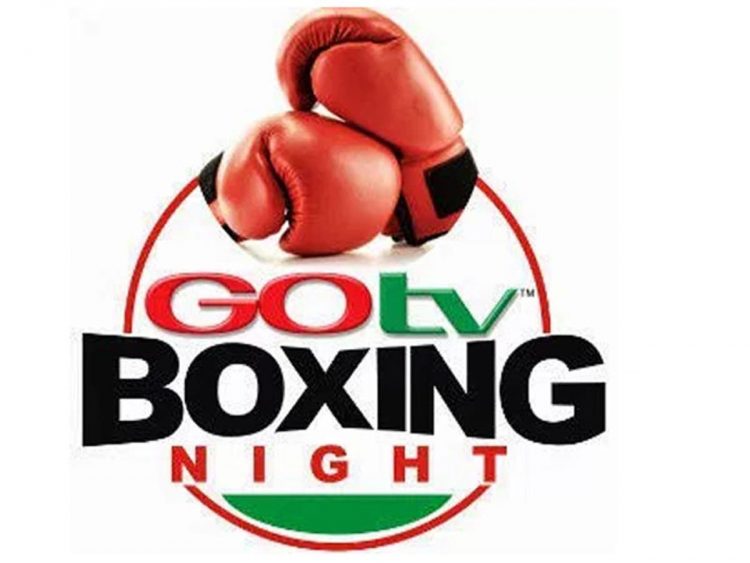 The event, which is scheduled for the Teslim Balogun Stadium, Lagos, will feature live musical performance by popular singer, Jamopyper, and seven boxing bouts.

Aside from the WBF title clash, there will be two other title duels in the cruiserweight and light heavyweight categories.

In the former, Abiodun “Infiniti” Afinni will face Michael “Emirate” Godwin in a rematch. In the former, David “Awosika” Cosmos will take on Segun “Success” Olanrewaju.

Two welterweight challenge encounters are lined up, with one pairing Semiu “Jagaban” Olapade with Taiwo “Gentle Boy” Olowu, while the other will see Willian “Kaki” Amosu battle Segun “War” Adeyemi.

The bantamweight category will see a clash of debutants between Saheed “Eagle” Azeez and Aminu “Lucky Boy” Akintayo.

The super flyweight category will see female boxers in action, as Blessing “Blackberry” Bukky takes on Happiness “Target” Okoh. The best boxer at the event will be rewarded with a cash prize of N1million attached to the Mojisola Ogunsanya Memorial Trophy.