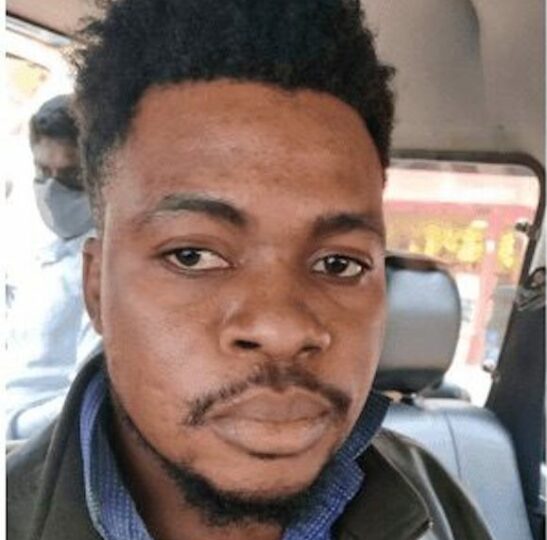 A Nigerian, Benjamin Sunday, said to be involved in international drug-trafficking, has been arrested in Bengaluru, India with synthetic drugs worth Rs 1.5 crore, about $200,000.

Amit Gaawate, a senior officer of the Narcotics Control Bureau (NCB) said on Friday that the Chennai and Bengaluru zonal units seized 968 gm of Amphetamine and 2.889 kg of Ephedrine from the Nigerian.

Benjamin Sunday alias Anthony said the drug was sourced from Mumbai for further transhipment to foreign countries through courier.

“The drug was cleverly concealed in a cavity specially designed in three wooden tie boxes, each box containing 165 grams of Amphetamine, two back-rests containing 237 gm and 236 gm of Amphetamine and two metal pulleys containing 1.811 kg and 1.078 kg of Ephedrine to avoid detection,” Gawate said in a statement.

Sunday is married to an Indian woman from Chennai and he was involved in import as well as export of drugs, Gawate said, in a report by Deccan Chronicle..

“NCB, Bengaluru Zonal Unit, has effectively neutralised one of the major African drug syndicates, which was operating in the southern regions in a unique and systematic manner, by arresting him,” the officer said.