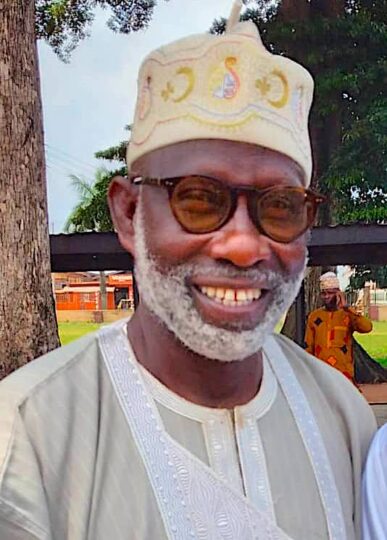 The Ogun State Muslim Council (OMC) on Friday in Abeokuta felicitated with Christians on the celebration of Christmas.

The council’s Secretary-General, Alhaji Kamaldeen Akintunde, in a statement urged Christians to consider the celebration of the birth of Jesus Christ beyond the festivities.

He described Christmas as a period of reflection on the essence of Christianity and the teachings of Christ, charging Christians to embrace, cultivate and adapt to Christ-like way of life.

He reminded people of both faith that their harmonious relationship would enhance the realisation of the “building our future together’’ agenda of Gov. Dapo Abiodun.

The Council underscored religion as a veritable ingredient for development, charging adherents of major faiths in the country to eschew rivalry under the pretext of evangelism and propagation.

It also enjoined Christians to sustain their supplications and prayers for the country to overcome its multiple challenges.