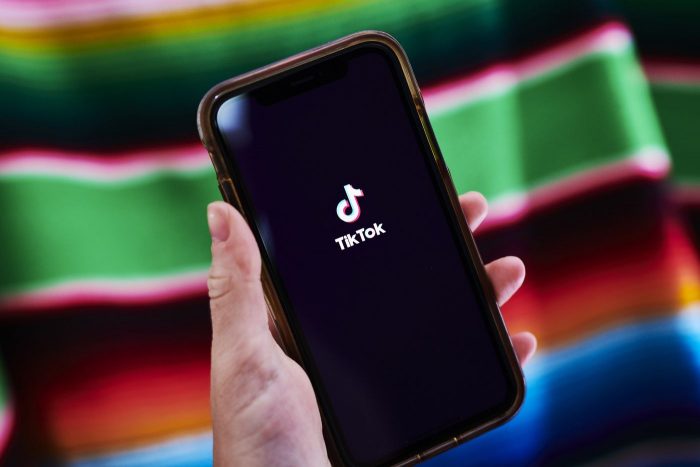 According to a new tech report, TikTok beat out other well-known domains that outranked it in 2020, such as Amazon, Apple, Facebook, Microsoft and Netflix, data from web security company Cloudflare shows.

Cloudflare found that TikTok, which ranked seventh to No. 1 Google in 2020, got a little “help” from the pandemic, boosting the app to the top spot this year, New York Post reports.

TikTok and Google flip-flopped for the top spot throughout the year — including in October and November, when Google reigned supreme, according to Cloudflare.

But eventually, TikTok took over — and outranked Google.com, which includes Maps, Translate, Photos, Flights, Books and News, on days like Thanksgiving and Black Friday.

Overall in 2021, TikTok was closely followed by Google in second place and Facebook in third.