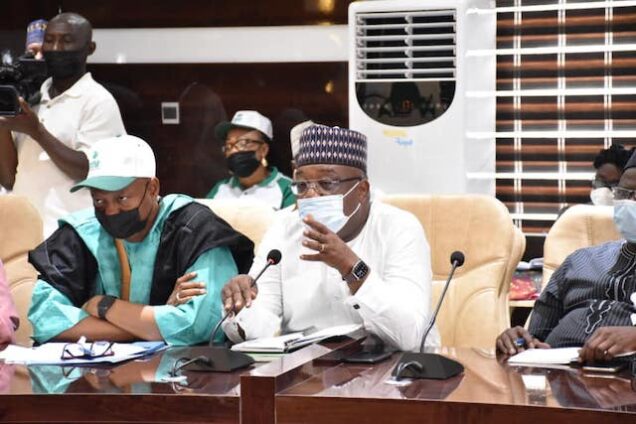 Dr Mohammed Abubakar, Minister of Agriculture and Rural Development, made the announcement on Friday while handing over the projects to the community.

The minister who was represented by Dr Ikechukwu Ofomata, handed over the roads to the village heads of the benefiting communities, saying the gesture was part of President Muhammadu Buhari’s blueprint to enhance rural development.

He added that the roads would ease hardship that farmers in the areas faced in conveying farm produce to the market.

According to him, the federal government was focusing attention to construction of rural networks given the large quantity of food produce in the areas.

He noted that the road projects were spread across five villages in the area.

Responding on behalf of the benefiting communities, Mr Usman Danladi, Village Head of Mararaba Agwada, expressed gratitude to the federal government for the gesture.

The village head said they had been passing through a lot of difficulties to access healthcare centres and transact other businesses over the years due to bad roads.