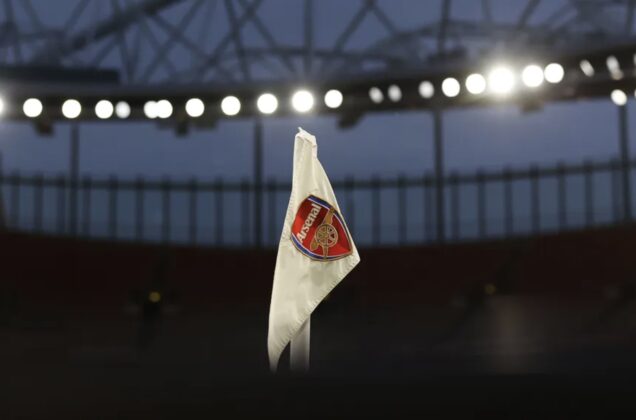 Arsenal’s match against Wolverhampton Wanderers at Emirates Stadium, due to be played at 12:30 GMT on Tuesday 28 December, has been postponed.

The Premier League Board accepted the postponement application as Wolves do not have the required number of players available for the match.

Injuries and COVID-19 have sidelined 13 Wolves outfield players and one goalkeeper, the league said.

“The Board was able to make its decision in advance of the fixture to give clarity to the affected clubs and their fans.

“We apologise for the inconvenience and disruption caused to supporters’ festive plans.

“The League is aware that the decisions this week to postpone matches will disappoint supporters, and understands their frustrations at a special time of year when fans look forward to attending and watching football games”, it said in a statement Sunday night.