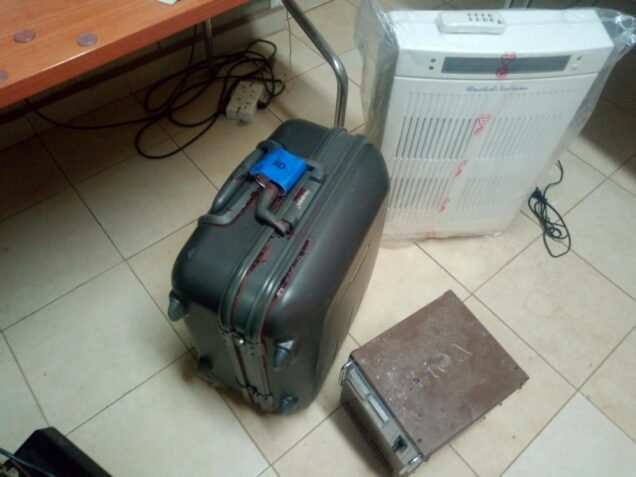 Some of the items left by the Darfur UNAMID looters

According to reports, the unidentified gunmen penetrated the surrounding base on Friday, and exchanged fire with the security men.

In a statement by his deputy spokesperson, Farhan Haq, Guterres said the safety of personnel from the former UNAMID that remain at the base is of paramount concern at present.

The looting occurred in a part of the former base for which custody was handed over to local Sudanese authorities on December 21, 2021.

“Security of this section of the base that has been overrun and looted was to be maintained by Sudanese authorities once it was handed over.

“This latest incident of looting and destruction is a tragedy for Sudanese communities that stood to benefit from substantial amounts of equipment and supplies gifted by the United Nations assets for civilian use.

“We remain hopeful that Sudanese authorities can put an end to the looting in El Fasher, and that remaining infrastructure, equipment and assets can be administered for civilian use as intended,’’ Haq quoted Guterres as saying.

Mutowakil Makki in a post on Facebook on 25 December said medical devices were stolen from the UNAMID hospital at the base.