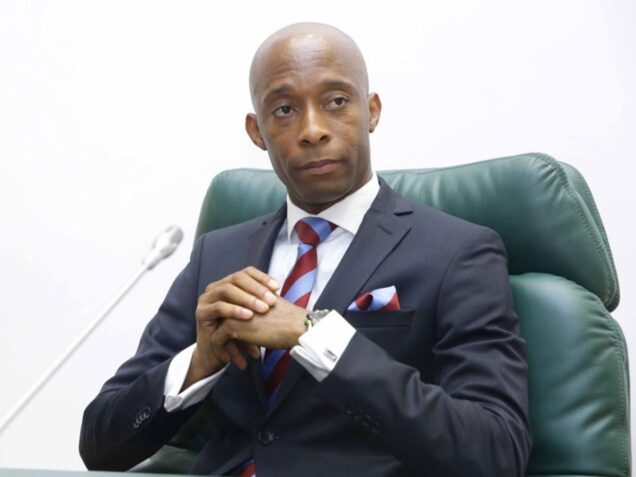 Mr Kenneth Ukpong, ETINOSA spokesperson, disclosed this in an interview with NAN on Monday in Abuja, on the sideline of their annual Homecoming Get Together.

He explained that the future and progress of the state depended on its choice of candidate for the 2023 governorship elections.

He said the state needed high quality leadership to consolidate on the gains of past and present administrations, while charting a new cause for economic prosperity amid the COVID-19 pandemic.

Ukpong emphasised that Akwa Ibom required a candidate with a strong and general appeal who would unify and foster peace and harmony among all ethnic clans.

“We don’t want a strange candidate to be imposed upon us, we rather prefer a youthful, familiar and homegrown candidate whom we all know and can identify with.

“We want someone who understands the yearnings, pains and anxieties of low income earners, the poor, and who is willing to go extra mile to protect our lives and properties,’’ he said.

According to him, Akwa Ibom has a reputation for peace and orderliness in spite of its plethora of social and economic challenges.

He decried the wide gap and disparity existing between the rich and poor, maintaining that the state had a thriving youthful population which could be refocused for synergy.

He said what was apparently critical was building a united and focused people with unity of purpose, adding that if this could be achieved, every other prospect would fall into perspective.

“I believe as individuals and as a group, it is imperative that we give back to the society by contributing ideas and possibly our resources for the development of our nation.

“We must not fold our hands and sit back watching and expecting our political leaders to fail so we can jeer at them and play the blame game,’’ he said.

Ukpong noted that their 2021 Homecoming Get Together had in its agenda, to deliberate on the challenges of the state and possible solutions for onward transmission to appropriate authorities.

“Akwa Ibom cannot afford to fail likewise our great county Nigeria. Therefore, we need all the worthy and practical ideas we can garner and channel them to solving our problems,’’ he said.

The group’s spokesperson said that their choice for Luke was not based on sentiments or favouritism, but by a selection process they carried out over time.

He said they had been watching and tracking the lawmaker’s progress alongside eligible contemporaries of his as well as their influence on the polity.

Ukpong stressed that as far as the association was concerned, Luke had sterling qualities to break new grounds in terms of leadership skills.

He explained that ETINOSA was an acronym for Etinan Institute Old Students Association, an Institution in Akwa Ibom established in 1915.

He said the association consists of various academic classes with scholars scattered all over the globe.(NAN)