Cameroon squad in camp ahead of AFCON 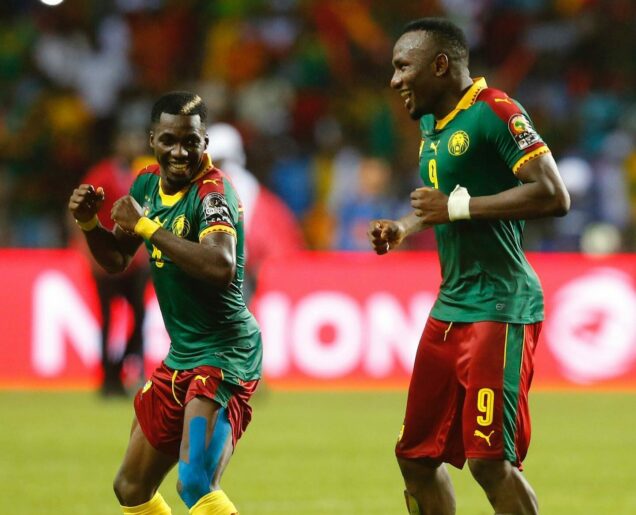 Some players of Indomitable Lions of Cameroon

Football players of host nation Cameroon have reported for camp to kick-start preparations for the Africa Cup of Nations (AFCON) scheduled for next month.

The Indomitable Lions on Monday began lodging and camping at the Mundi Complex, some 20 km from Yaounde where they are expected to spend close to two weeks training.

Fifteen players out of 28 called to represent the Central African nation took part in Monday’s training session before the arrival of the rest of the teammates.

Cameroon, who will be seeking a sixth title in the biennial competition, is scheduled to play a friendly against Guinea on January 3 in Yaounde.

Cameroon and Burkina Faso will play the opening match at the Olembe Stadium in Yaounde when the championship officially begins on January 9.

The continent’s biggest biennial football competition has been moved twice due to the COVID-19 pandemic and wet weather.

The tournament, which features 24 teams, will end on February 6.