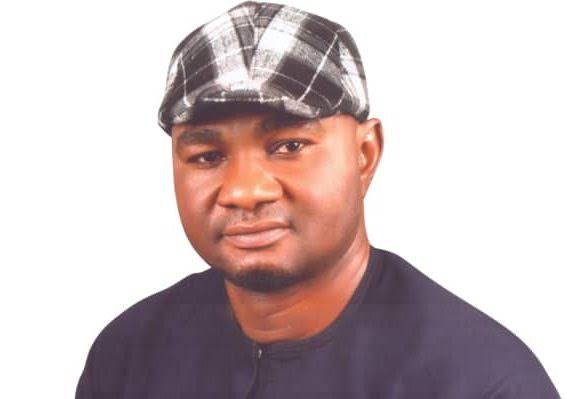 Chief Onyekachi Nwebonyi, Ebonyi Commissioner for Abakaliki Capital City Development Authority, has awarded university scholarships to no fewer than 50 students from Mbeke and Ishieke, in local government area of the state.

The event which took place on Tuesday at Mbeke in Ishieke community also had the commissioner dolling out empowerment items to indigent youths, widows and other less privileged members of the community.

Nwebonyi, while presenting cheques and empowerment items to the beneficiaries, urged them to make judicious use of the items given to them to enhance their economic status.

He urged the beneficiaries of the scholarship grants to shun illicit activities that could derail their academic programmes, admonishing them to study hard to make good academic grades.

“I want to advise beneficiaries to make judicious use of every opportunity that I have provided for them.

“I can recall that somebody that I gave one motorcycle last year now has two, showing that the empowerment is yielding good result,” Nwebonyi said.

Nwebonyi, the immediate past chairman of the Peoples Democratic Party (PDP) who defected with Gov Dave Umahi to the All Progressives Congress (APC) in 2020, said he was spurred to embark on the programme to reduce the poverty level in the community.

“Before now, there is a high level of criminality in this area occasioned by poverty. But, I discovered that there is a gap between the leaders and the led, particularly the youths who are idle.

“That is the essence of what I do annually since 2016 when I became the state chairman of a party and now as Commissioner, with what I have given today; I have given a total of 484 motorcycles, a car, and built houses for 37 families.

“I have produced more than 20 graduates under our scholarship scheme with 30 students still pursuing various academic degree programmes in different Nigerian universities.

“This is a way of appreciating God and also in keeping with the philosophy of Gov. Umahi,” he added.

He said that the Igbo nation must connect to the politics at the centre in order to realise the dream of producing Nigerian President of Igbo extraction in 2023.

“As Igbo, we should see reason to connect to the party at the centre because as minority in Nigeria we cannot afford to play opposition politics,” the commissioner noted.

Mr Anselem Iziuogo and Miss Nkiruka Ogbaga, on behalf of the beneficiaries, thanked the benefactor for the gesture, saying that the scholarship grant would assist students from the area in their academic programmes.

Some beneficiaries received N100,000 while others got N50,000 as scholarships grants.