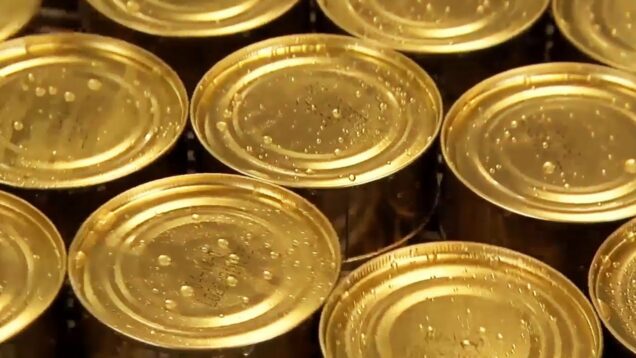 Farmers in Lagos State will begin production of locally canned catfish and Tilapia fish in 2022 through the support of a A World Bank-assisted Agro-Processing, Productivity Enhancement and Livelihood Support (APPEALS) Project.

She said focus was on the use of locally-fabricated equipment to create jobs for Nigerians.

“We trained some fabricators who looked at the foreign-made machines, studied and fabricate them locally.

“The fabricators have looked at the different equipment and they have been able to fabricate quite a number of them making them affordable by our farmers.

“We are trusting God that by early next year, a number of our investors, will be able to adopt them on their own,” she said.

Sagoe-Oviebo also said that about 80 farmers had been trained in basic techniques of preparation, packaging and marketing of canned fish.

She said the training was conducted in collaboration with the National Institute of Oceanography and Marine Research covering temperature for boiling fish, tomato sauce preparation, temperature for canning the fish and pasteurisation.

She added that the canned fish would be affordable by Nigerians, and could boost exports.

“We have identified some investors already amongst those that have been trained and some people are interested in setting up their mini-factories.

“The process is basic for any fish you desire to can, but for this project, we are using catfish and tilapia,’’ Sagoe-Oviebo said.