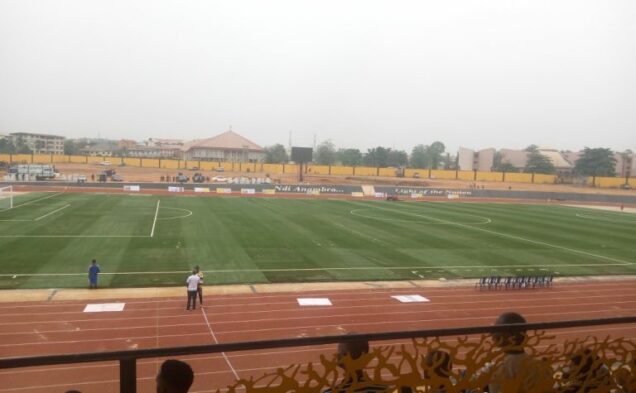 The stadium is installed with an eight-lane Poly Unit Premium tartan track while the football pitch is built with hybrid synthetic pitch.

The final match of the 2021 Academicals Cup was played at the stadium after the inauguration.