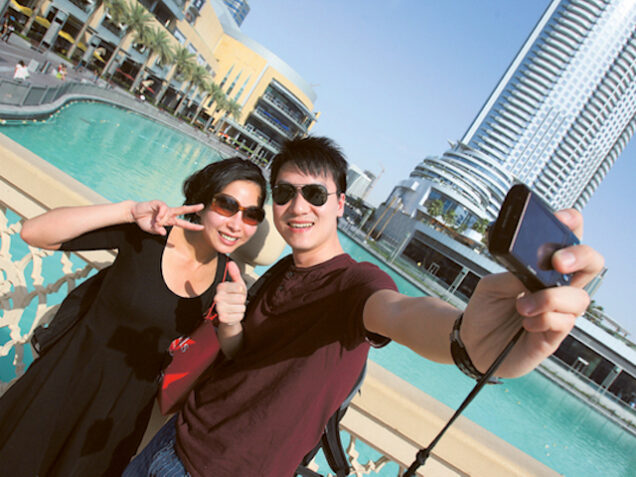 Taking unauthorised photo of someone in UAE now an offence

Are you going to Dubai and UAE soon?. You better don’t pan your phone camera anyhow as you may be violating a new law.

Taking an unauthorised pictures of someone in public is now a punishable crime in the UAE, according to the country’s amended Cybercrime Law.

The amended cybercrime law, which becomes effective 2 January 2022, will offer greater protection to citizens and residents in the growing digital era, the report stated.

The new law offers protection to internet users from electronic fraud and preserves personal privacy and rights. It gives courts powers to confiscate devices, software, content or other means used in the crime.

“As of January 2 next year, taking pictures in public places for tracking a person or secretly recording him or her will be a crime,” added Abdelaziz.

He said that people need to understand that taking pictures in public places isn’t forbidden, but one must remember to protect the privacy of others while taking pictures.

“People can take pictures and selfies in public places and document their moments freely, but one must always remember not to breach the privacy of others and respect their personal privacy and rights.”