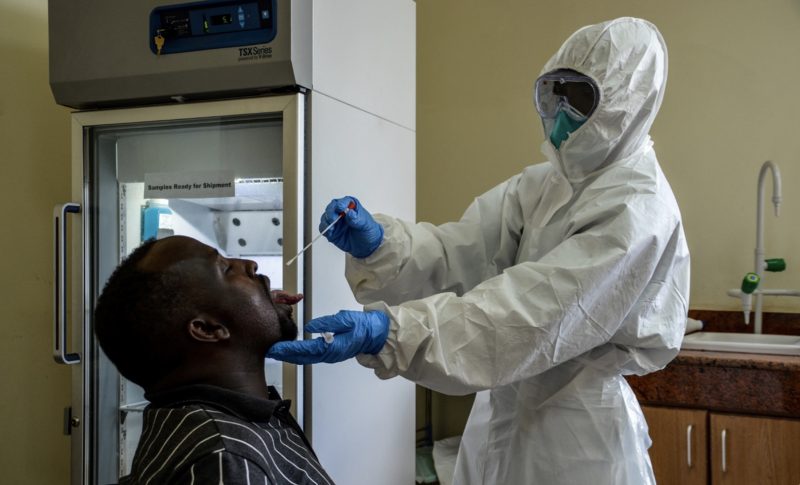 Delta state topped Nigeria’s daily COVID-19 chart on Tuesday with a backlog of 191 cases, according to the Nigeria Centre of Disease Control(NCDC).

The oil state which on Monday only detected three positive cases of the virus, ballooned its daily figure with hitherto unreported cases.

NCDC said the 191 cases were recorded from 13 December, up till 26 December.

The report comes as the NCDC reported 599 cases on Tuesday, another decline from the 859 registered on Monday.

NCDC also credited Lagos with three COVID deaths, raising its death toll from 757 to 760, its data on its website showed.

Here is aa breakdown of cases for Wednesday: