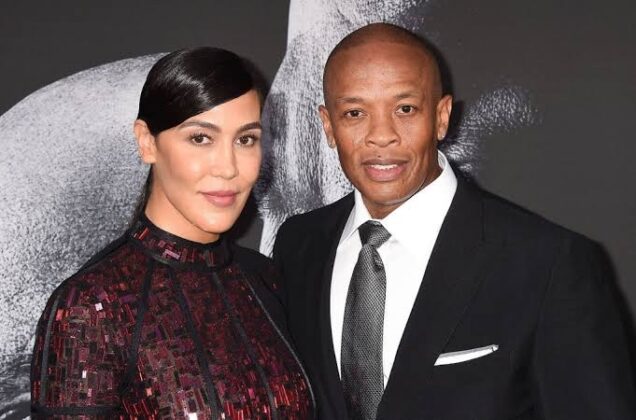 American rapper, Dr. Dre has agreed to pay $100M to his ex-wife Nicole Young – $50M now and the balance in a year.

According to TMZ, the singer and Nicole have struck the asset sharing deal.

Although, his wife was supposed to get half of his properties, they signed a prenup contract.

After paying the agreed settlement, the rapper will keep seven of the properties they own, including a Malibu home, 2 homes in Calabasas, and 4 properties in the L.A. area, including the $100 million Brentwood estate.

The rapper would also keep full rights to his master recordings, trademarks and interests in various partnerships and trusts. He also keeps all of their Apple stocks, which includes the proceeds from the sale of Beats by Dre.

Young, however, gets to keep jewelry, cash and bank accounts that she had maintained during the marriage alongside some other properties.

After the settlement, Young would no longer get any spousal support after she contested for it heavily during divorce.

She and Dr. Dre divorced since 2020. Young cited irreconcilable differences as the reason for her split from the hip-hop mogul.

They got married in 1996 and gave birth to two children, Triuce and Truly.