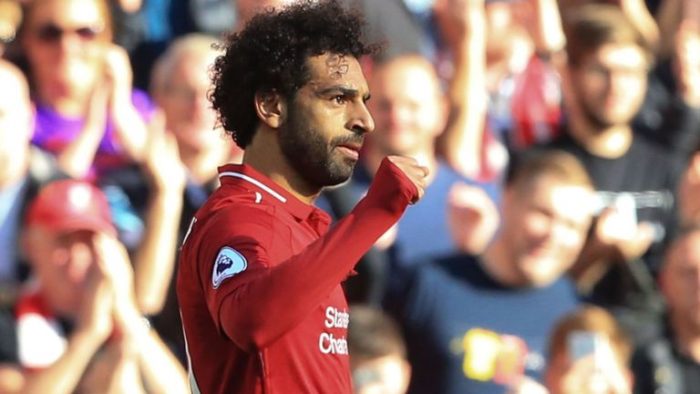 Egypt’s coach Carlos Queiroz on Wednesday in Cairo released his team’s final list of players for the 2021 Africa Cup of Nations (AFCON) which begins on Jan. 9 in Cameroon.

The Pharaohs squad has 25 players, led by Liverpool star Mohamed Salah, while there is a return for Mahmoud Hassan “Trezeguet”.

The Aston Villa player has had a long period of absence due to knee injury.

Egypt hold the record of winning the AFCON seven times, with the last one won from the 2010 edition in Angola.

They play in Group D alongside Nigeria, Sudan and Guinea Bissau, and will start their campaign against Nigeria’s Super Eagles on Jan. 11.