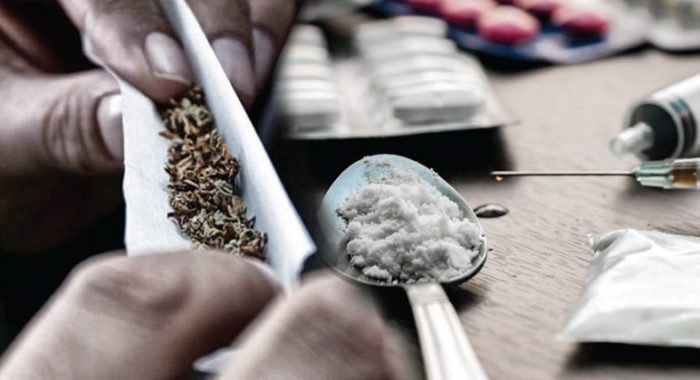 The Kaduna State Government has earmarked N129.7 million for a sensitisation campaign against drugs and substance abuse in its 2022 budget.

According to the budget, N551.8 million was allocated to the Bureau for Substance Abuse, Prevention and Treatment, of which N539.4 million was for capital expenditure and N12.4 million for recurrent.

Of the N539.4 million earmarked as capital expenditure, N11.2 million is for the production and distribution of information and education and communication materials on substance abuse.

The budget states that N7.5 million would be spent on the construction of customised billboards, and N100 million for community engagements and preventive activities across the 225 political wards in the state.

Similarly, N7.5 million was earmarked for the production and airing of radio and television jingles and programmes in eight media houses in the state.

Also, N3.4 million was allocated for the engagement of Civil Society Organisations and other stakeholders in the fight against drug abuse.

The government will spend N400 million to complete and equip six rehabilitation centres in the three Senatorial districts and N7.5 million on community-based drug treatment and harm reduction centres.

It allocated N2.1 million for the procurement of urine and breathalyser testing kits and N150,000 to integrate mental health services in 255 health facilities and 30 secondary health facilities.