NAFDAC to Nigerians: Bacteria in hawked herbs will kill you 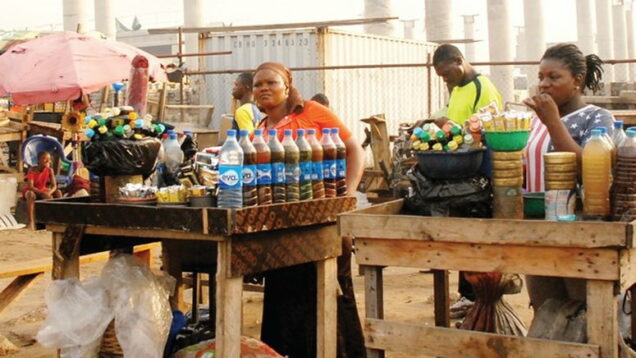 The National Agency for Food and Drug Administration and Control (NAFDAC) has again warned Nigerians against patronising hawkers of herbal concoctions because they don’t meet storage standards.

The Director-General of NAFDAC, Prof. Mojisola Adeyeye, gave the warning during an interview with the News Agency of Nigeria (NAN) on Wednesday in Lagos.

The NAFDAC boss said that any drug being hawked on the streets or in buses should be avoided because of the uncertainty of its source.

“For the liquid herbal concoctions, especially after four or five days, it starts growing bacteria.

“Even if the herbal concoction has some medicinal properties, the bacteria will kill the person first that is taking it,” she said.

Adeyeye, however, said some of the herbal medicines work but consumers must ensure that they had passed NAFDAC’s safety and efficacy tests.

“Many of our herbal medicines work but we have to do a lot of research to show how they work, at what level are we supposed to be taking them so that it will not get to the toxicity level.

The DG particularly cautioned against the use of performance-enhancing drugs because of the danger it poses for many unsuspecting men.

“Many men have died using performance-enhancing drugs because if they use them and they have heart problems or have ‘X’ type of ailment, it can easily kill,” she said.

Adeyeye said the agency would continue to use multifaceted approach it adopted, including strengthening of the pharmaceutical industries, to ensure that the citizenry were protected from fake, substandard or contaminated foods and drugs.