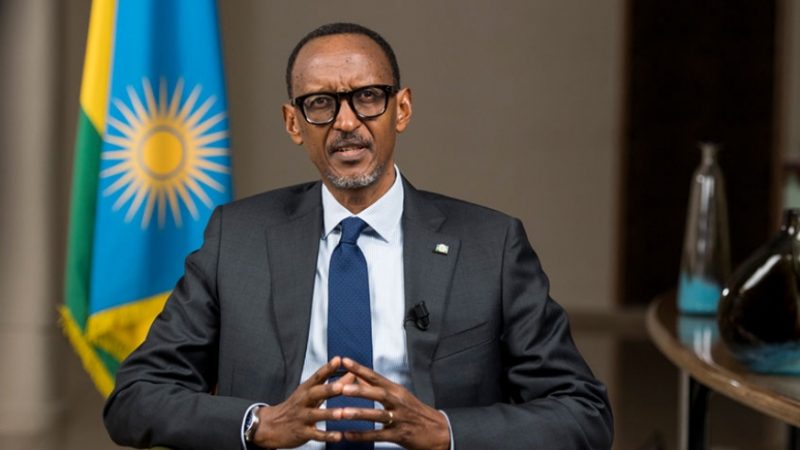 Rwandan President Paul Kagame said 80 percent of the country’s eligible population have received at least one dose of the COVID-19 vaccine.

“One important way we have sought to protect Rwandans, is through comprehensive nationwide vaccination against COVID-19.

“So far, 80 percent of our population aged 12 years and above, have received at least one vaccine dose,” said Kagame in a televised state of the nation address.

Despite many challenges in the health, economic and security sectors in 2021, the country has made good progress, and the state of our nation remains strong, according to him.

“We thank all those who have been involved in this critical exercise including our partners who have provided vaccines and other support,” he said.

According to Kagame, Rwanda’s early investments in digitisation have proven to be an asset, preventing the Rwandan society from being crippled by the pandemic, and future ones.

Kagame said that the country’s agriculture sector continues to be key, contributing 25 percent to the national economy in 2021.

The Economy Recovery Fund totalling Rwf100 billion ( about 100 million U.S. dollars) has allowed the most affected businesses including in the tourism and hospitality sector, to stay open, and keep Rwandans employed, said Kagame.

“We have come to the end of the 2nd year of living with the COVID-19 pandemic. Our country has had to learn fast, and adjust to the new challenges of this health threat as it evolves,” said Kagame.

He said that as a result of prudent decisions made this year, Rwanda’s economy experienced strong growth.

Rwanda has achieved the World Health Organization (WHO) target of vaccinating 40 percent of the entire population by December 2021, according to the Rwandan Ministry of Health.

Rwanda’s total population is over 12.6 million, according to the National Institute of Statistics of Rwanda.