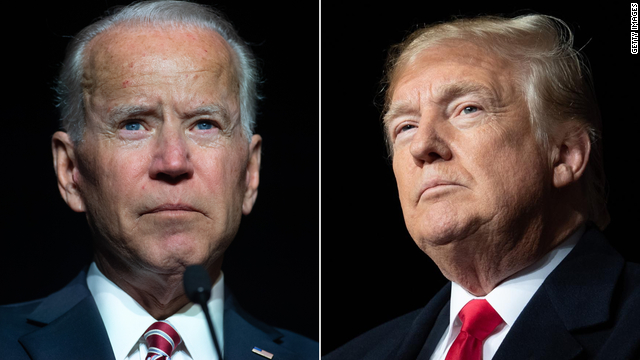 The Biden administration on Wednesday asked the Supreme Court to rule on whether the Department of Homeland Security must maintain a Trump-era policy known as “Remain in Mexico.”

President Joe Biden has trying to eliminate the policy since he assume office.

The administration, however, asked the justices in a court filing to decide whether Homeland Security Secretary Alejandro Mayorkas is required to implement a directive issued during the Trump administration that forces thousands of asylum-seekers to wait in Mexico until their U.S. court dates.

The administration said this month that it would restart the policy after it lost previous court battles.

Biden suspended the policy on his first day in office, pending review, and Mayorkas announced in June that the administration was officially terminating it.

Texas and Missouri sued, and a federal judge ruled that the policy had to be reinstated.

In August, the Supreme Court denied the Biden administration’s request to pause implementation of the policy.