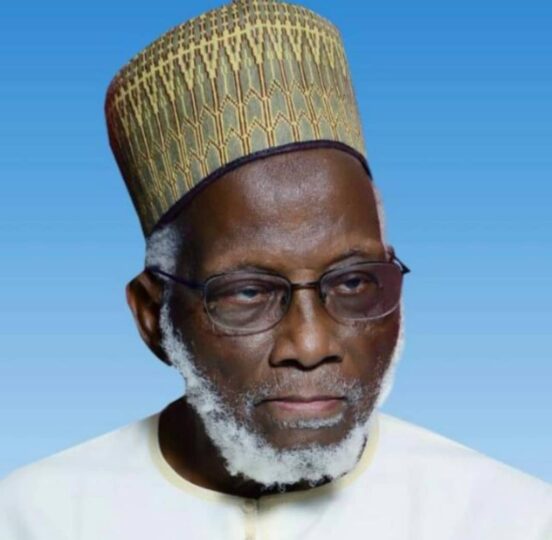 Dr Ibrahim Datti Ahmed, an elder statesman and President-General of the Supreme Council for Sharia in Nigeria (SCSN) is dead.

A family source revealed that the renowned medical doctor, politician and Islamic cleric died in the early hours of Thursday in Kano.

The deceased according to reports suffered an ailment before he, unfortunately, gave up the ghost.

According to the family source, “the deceased had been battling with an ailment, unfortunately, today he answered the call of his creator.

“May Almighty Allah forgive his shortcomings,” he said.

Ahmed is survived by a wife and 10 children.

Ahmed had in 2013 declined to serve on the committee constituted by former President Goodluck Jonathan to have a dialogue with Boko Haram.

Sharia was instituted as a main body of civil and criminal law in 12 Muslim-majority in 1999.