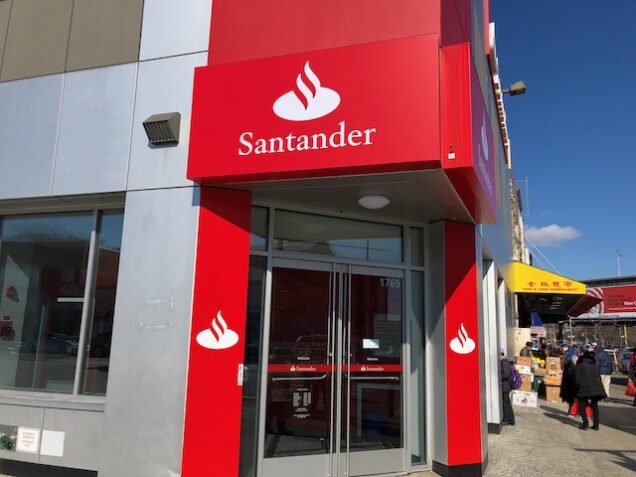 Santander Bank in UK accidentally played Santa Claus on Christmas Day, paying out £130 Million to thousands of accounts, in a massive blunder.

The money was sent to Britons with Barclays, HSBC, NatWest, Co-operative Bank and Virgin Money accounts.

Santander must now launch cross-company talks to get the funds back.

A spokesman for Santander said: “We’re sorry that, due to a technical issue, some payments from our corporate clients were incorrectly duplicated on the recipients’ accounts.

“None of our clients were at any point left out of pocket as a result and we will be working hard with many banks across the UK to recover the duplicated transactions over the coming days.”

It is based in Boston and its principal market is the northeastern United States.