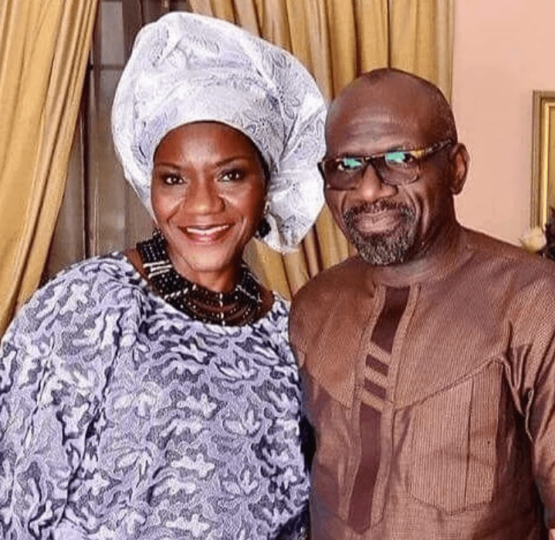 Pastor Odukoya and his twin sister

She said: “My Dearest Aunty K, my birthing partner and one of my closest aunties… You were always there for me when I needed my mother the most.

“You held my hand and encouraged me… To say I will miss you is such an understatement. Rest on Aunty love you. ❤️.”

Bimbo survived the initial impact and died from injuries on 11 December 2005. Her mission church programme continues in the management of her son Othniel Jimmy Odukoya.

However, with the love and support from friends and family, Pastor Taiwo Odukoya remarried a South African, Rosemary Simangele Zulu (Nomthi) on the 5th of January 2010, five years after the passage of Bimbo Odukoya.

Their marriage had produced two sons, Timileyin and Jomiloju with the ministry running perfectly.