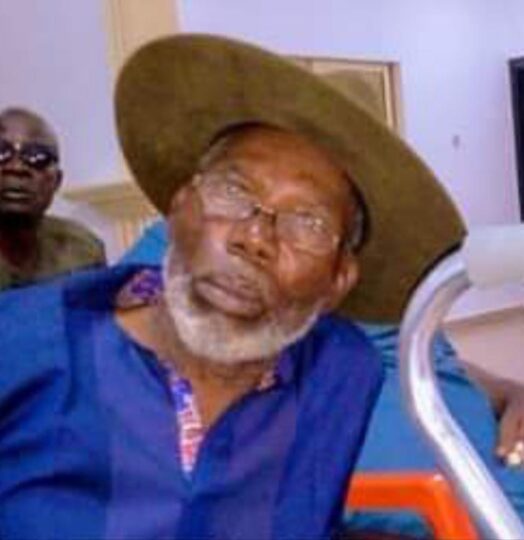 A former Commissioner for Sports Development in Edo State, Brown Ebewele, is dead.

The highly reputed athletics coach who introduced Decathlon into the nation’s athletics in 1978, while competing as an athlete for the then Bendel State.

Ebewele rose to become a Director and was later appointed Commissioner for Sports in Edo State during the administration of former Governor Lucky Igbinedion.