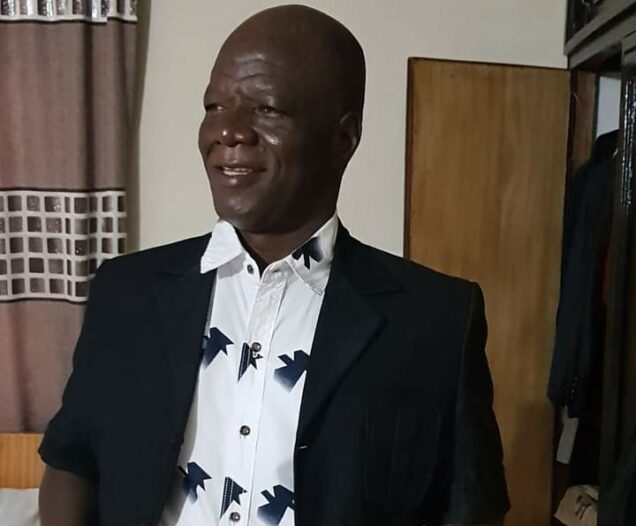 The Kogi Assembly on Friday announced Mr Ahmed Sule-Chugodo as its new Clerk.

The announcement is contained in a statement issued by the Assembly’s Director, Information and Communication, Mr Adebayo Michael-Aka, in Lokoja.

Until his appointment, Sule-Chugodo was the Director of Accounts of the Assembly.

Michael-Aka said that the appointment followed the retirement of the former incumbent, Alhaji Ibrahim Isa-Amoka, after 35 years of service.

He expressed the Assembly’s confidence in the ability and capability of the new clerk to take its affairs to greater heights.

While congratulating Sule-Chugodo on the appointment, Michael-Aka wished him God’s grace and guidance to succeed.

Reacting, the new clerk thanked Gov. Yahaya Bello, speaker and members of the House for finding him worthy of the position.

He pledged to put in his best to justify the confidence reposed in him.