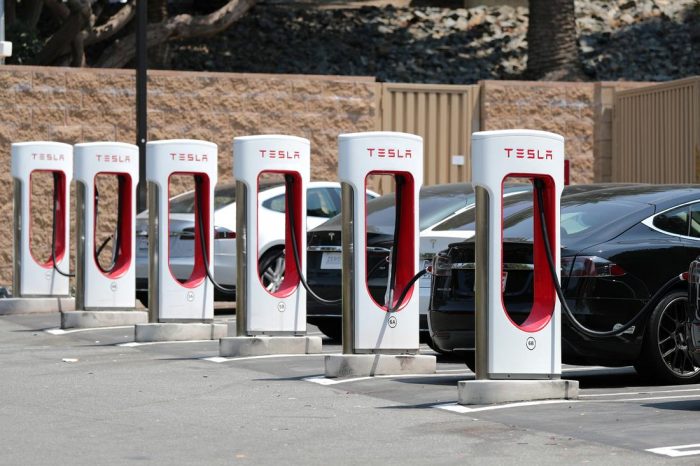 Tesla has recalled 55,000 electric vehicles in China due to defects that could potentially make the cars less safe.

Nearly 20,000 Model-S vehicles and more than 35,000 Model-3 cars are affected by the measure, according to a statement by the Chinese market regulator that was published online.

The safety risks concern problems with the rear-view camera, according to reports, as the equipment could potentially fail if damaged by drivers opening and closing the boot.

Tesla has also recalled nearly half a million vehicles in the U.S. for the same reason.

U.S. carmaker Tesla generates around a fifth of its sales in China, the world’s largest market for electric cars.

Tesla has run a factory in Shanghai with several thousand employees since 2019. (dpa/NAN