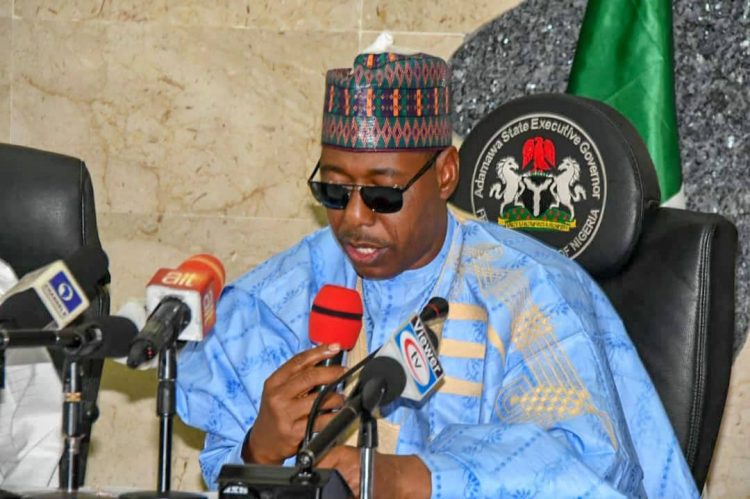 Gov. Babagana Zulum of Borno has said the state recorded fewer attacks and the security forces did marvelously well in protecting the people of the state in 2021.

Zulum, who said this in his New Year message on Saturday in Maiduguri said his administration would continue to do more in the area of security for lasting peace in the state.

“We must be very clear that there can be no livelihoods without lives. We continue to work tirelessly on issues of security so that we can guaranty physical security that would allow citizens to pursue their legitimate livelihoods in safety.

“In 2021, we took a number of steps to improve and strengthen security by supporting our forces, including the vigilantes with tools, equipment and resources to discharge their duties well.

“The results of our proactive measures are beginning to show as we recorded fewer attacks and the security forces did marvelously well in protecting us.

“We are not yet where we would like to be but we are certainly making progress in the right direction. Consequently, I am committed to ensuring more support for our security forces and the indefatigable local vigilantes that are helping us,” Zulum said.

The governor, who spoke on ongoing closure of camps and resettlement of Internally Displaced Persons (IDPs) back to their recovered communities, said the measure was to give the people back their dignity and check some of the vices going on in the camps.

The governor listed some of the vices to include, prostitution, thuggery and drug abuse.

Zulum said his administration was implementing the resettlement inline with international best practices and was providing palliatives for the resettled.

“Our administration puts the Borno people first in every decision. Our people remain the centrepiece of our strategy.

“We are aware that there will be some temporary inconvenience to people as they relocate. That is why we provide different palliative measures to strengthen their initial installation and stability in the new location.

“In our plans, we have made for short, medium and long term measures to support our people returning to their original places of origin where we can guaranty safety.

“We know that the return strategy will have some issues we need to address or things we need to change. We will not abandon our people as we continue to work for the betterment of all,” Zulum said.

On the problem of electricity blackout facing Maiduguri and environs, Zulum said the work on Maiduguri Gas Power Plant by Federal Government was progressing and would be delivered in good time.

He lauded the Federal Government, International partners, private sectors and other stakeholders for their sustained support to Borno, and reiterated his administration’s commitment to quality leadership for the people of the state.