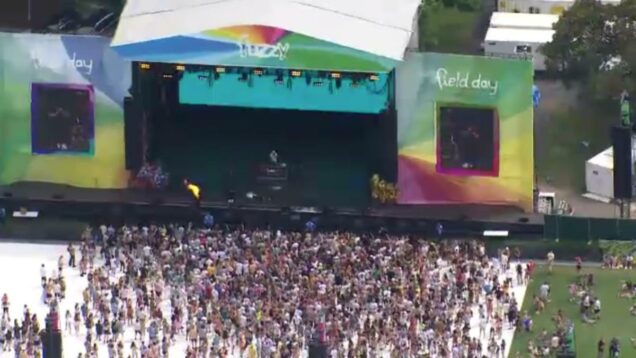 New South Wales Police said on Sunday that the arrests were the result of a high-visibility operation at Field Day 2022 targeting anti-social behaviour, alcohol-related crime and illegal drug use.

Some 11,981 people are estimated to have attended the music festival held on Saturday in Victoria Park, in central Sydney.

A 22-year-old man was allegedly found with 50 capsules of MDMA, the Police said.

The Police added that the man allegedly struggled with police as he was searched, causing “minor injuries” to an officer.

He was charged with supplying prohibited drugs, assaulting police, and resisting arrest. (dpa/NAN)