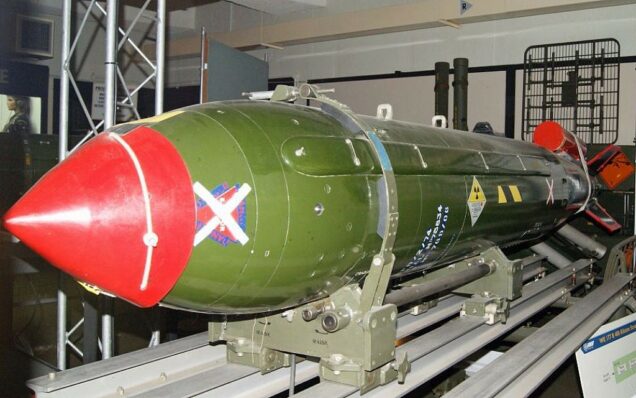 Russia, the United States, China, France and Britain “consider the avoidance of war between Nuclear-Weapon States and the reduction of strategic risks as [their] foremost responsibilities.”

They also affirmed that their nuclear weapons are not targeting one another, the five countries said in a joint statement published Monday.

“We intend to maintain and further strengthen our national measures to prevent unauthorized or unintended use of nuclear weapons.

“We reiterate the validity of our previous statements on de-targeting, reaffirming that none of our nuclear weapons are targeted at each other or at any other State,” the statement, which appeared on the websites of the Kremlin and the US State Department, said.

“We affirm that a nuclear war cannot be won and must never be fought.

“As nuclear use would have far-reaching consequences, we also affirm that nuclear weapons -for as long as they continue to exist -should serve defensive purposes, deter aggression, and prevent war.

“We believe strongly that the further spread of such weapons must be prevented,” the joint communique added.