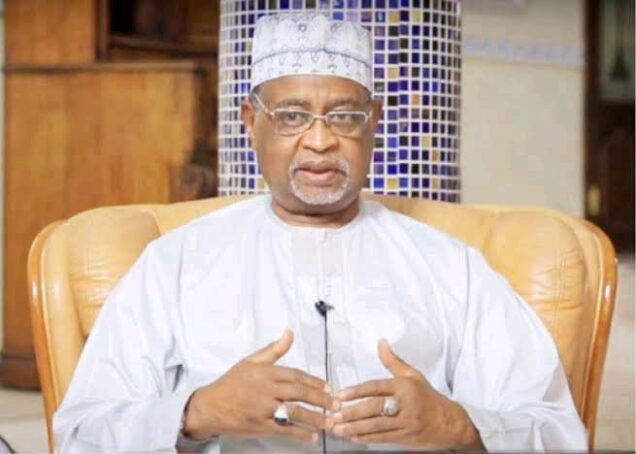 Alhaji Bashir Othman Tofa, a rival of MKO Abiola in the June 1993 presidential election has been buried at Hajj camp burial ground in Kano.

He died in the early hours of Monday at the Aminu Kano Teaching Hospital (AKTH) after a protracted illness.

After his death, a funeral prayer was held at his residence in Kano State led by Imam Shehu Tijjani Yan Mota at 9.20 am.

Others were Alhaji Aminu Dabo, Alhaji Sani Kwangila Yakasai and Barr. A.B Mahmud, among others.

Before his death, he was rumored to have died on Friday. An associate Alhaji Ahmed Na’abba, denied the story and said he was alive but critically ill.

Tofa, born on 20 June 1947 was the presidential candidate of the National Republican Convention (NRC), in the 1993 presidential election.

In the later annulled election, he lost his Kano home state to the winner Abiola, the candidate of the Social Democratic Party.