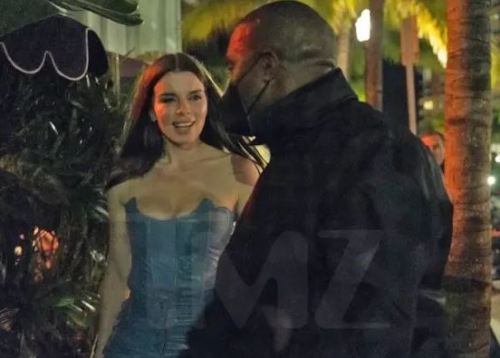 According to pictures obtained by TMZ, West and Fox appeared to be having a good time in each other’s company.

They both dined at Carbone restaurant in Miami.

However, a source close to them claimed that the date was “nothing serious.”

The source added that Ye is simply trying to have fun amid his ongoing divorce from Kim Kardashian.