Police speak on alleged attempt to kidnap Teni in Rivers 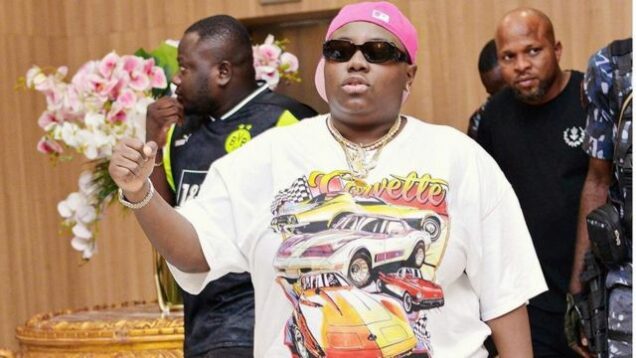 The Rivers State Police Command has said that there was no attempt to kidnap popular musician, Teniola Apata aka Teni in the state.

This is after the singer was seen running in a viral video while performing in Degema, Asari Toru Local Government Area of Rivers State.

Sporadic gunshots had forced people to leave the venue while Teni was also taken off the stage.

However, Iringe Grace Koko, Police Public Relation Officer said in an interview that nobody made any attempt to kidnap the singer.

The Police spokesperson said some miscreants who had a misunderstanding at the venue of the show created a scene that made security agents at the venue release some gunshots to wade off violence.

She said the miscreants had a free for all but the prompt intervention of the security agencies saved the situation.

The police spokesperson urged the public to disregard the rumor, saying no kidnap attempt was made on the musician or in the area.