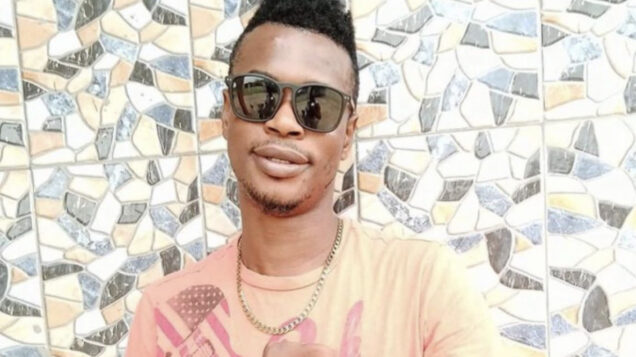 The 30-year-old ‘O ti yanyan’ crooner whose hit song dominated the airwaves in 2009, died Sunday, January 2, 2022, after a prolonged battle with kidney disease.

The versatile entertainer, who hailed from Odo-Ayedun in Ikole Local Government Area of Ekiti State, in May 2021 called for help from well-meaning Nigerians.

Slim Joe had appealed for support in raising N15million for surgery to which would help him rise to his feet again after he was diagnosed with kidney failure and had been on dialysis for some time.

His death was confirmed by his colleague, Raymond Gbaji, via his Facebook post, where he penned a touching tribute to him.