Why I can’t delete sex from my life – Tonto Dikeh 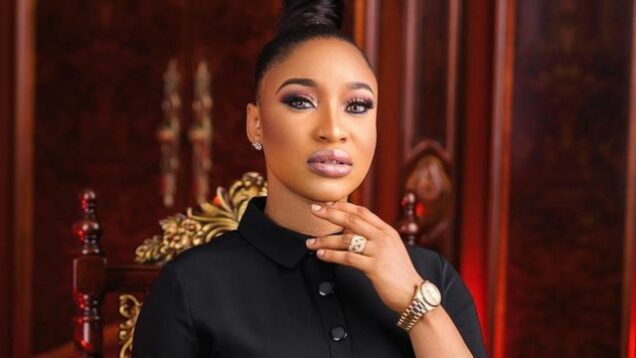 Nollywood actress Tonto Dikeh has stated that she can’t delete sex from her life because she wants more children.

Tonto made a post, asking her fans to choose between having sex, $600 million or removing their teeth.

Speaking on why she chose sex, the actress wrote: “I wouldn’t take away sex because I want more babies, if not who sex help? So don’t think I’m a bad should.”

Tonto Dikeh has a son Andre from her marriage to Olakunle Churchill. They’re now divorced.

Churchill is now married to actress Rosy Meurer and they have a son together.